In February and March 2017, YSD Malawi conducted capacity building workshops with small scale farmers in 10 communities in Malawi on the topic of climate change and agriculture. The workshops aimed at strengthening the farmer’s capacity to adapt their agriculture to the challenge of climate change. Diversification of the cropping systems, selection of climate change adapted varieties and the implementation of irrigation techniques should strengthen the agricultural systems in times of climate change. The workshops were designed to be very participative and included the topics of climate change impacts, agricultural diversification and irrigation as adaptive mechanisms in an interactive way aiming to strengthen the knowledge transfer within the communities.
The workshops took place in each of the 10 communities for one weedend. The farmers started by sharing their experiences about climate change and agriculture making the workshops very individual for the different, community specific challenges of climate change. Afterwards, YSD Malawi gave an overview about climate change and expected climate change impacts in Malawi. In order to address the challenges, adaptation measures were discussed taking both traditional knowledge and current scientific insights into consideration. During the discussion, YSD especially aimed on a strong participation of the community members. The adaptation measures discussed focused on the cultivation of local and climate resilient varieties in addition to maize, expansion of polycultures and mixed cropping systems as well as the integration of legumes for biological nitrogen fixation. YSD further introduced small scale irrigation techniques and the participants developed their own irrigation concepts.
Theory and praxis were strongly interconnected throughout the workshops. In each community the techniques could directly be implemented on “demonstration fields”. In addition, some communities had the chance to visit existing fields of polycultures and irrigation systems and could better understand the implementation of the techniques. A strong cooperation was built with the so-called „lead farmers”. These farmers were highly motivated to implement the newly learned methods in their own fields and will be further supported to assist their fellow community members to implement the methods and spread the knowledge. At the end of the workshops the farmers organised themselves in local groups to further exchange ideas and support each other with the implementation. 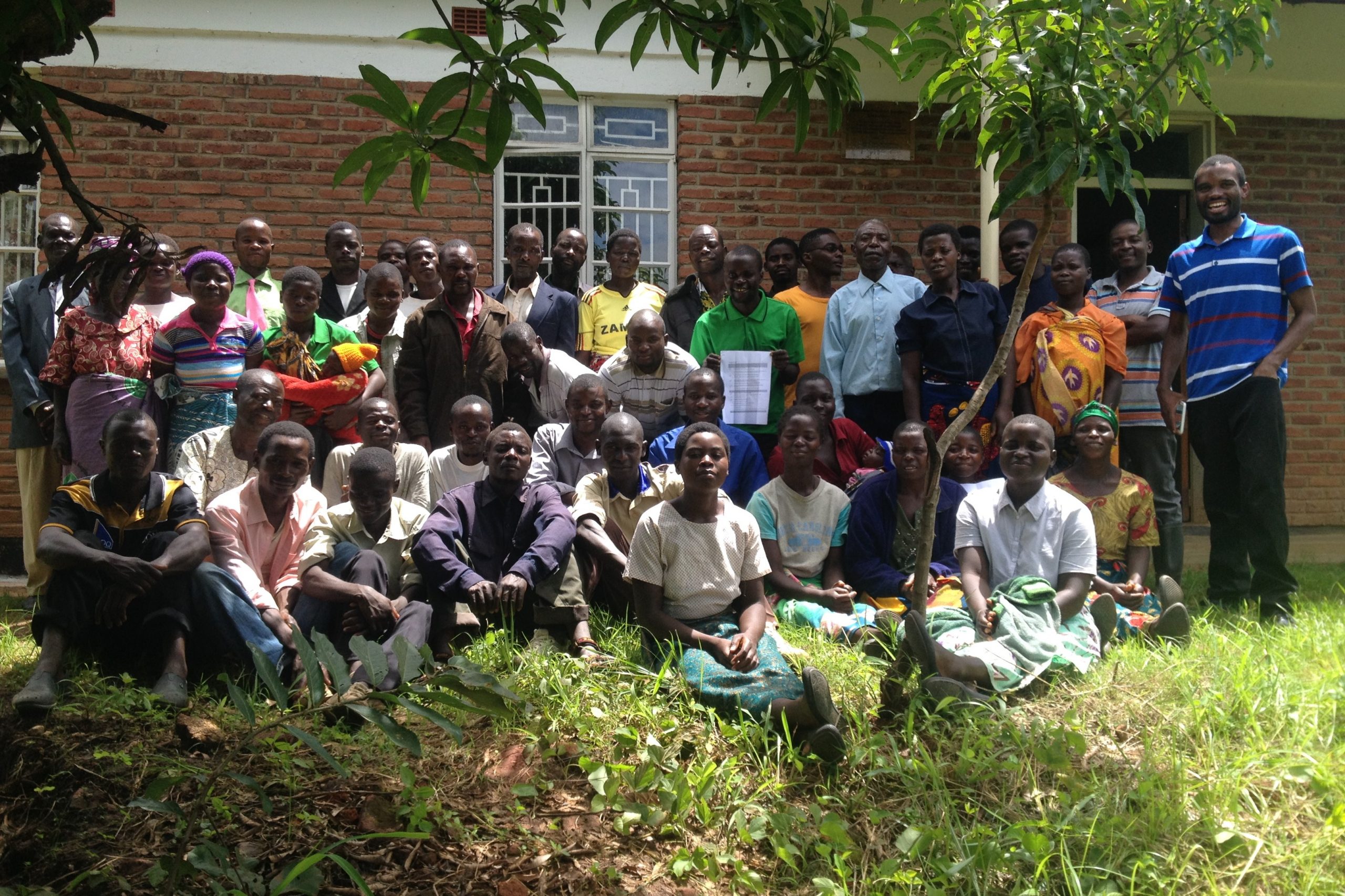